Color of Grace (Cost of Repairs #2)

COLOR OF GRACE (Cost of Repairs #2) is now available from Samhain! The page also has a nice little excerpt for your enjoyment. 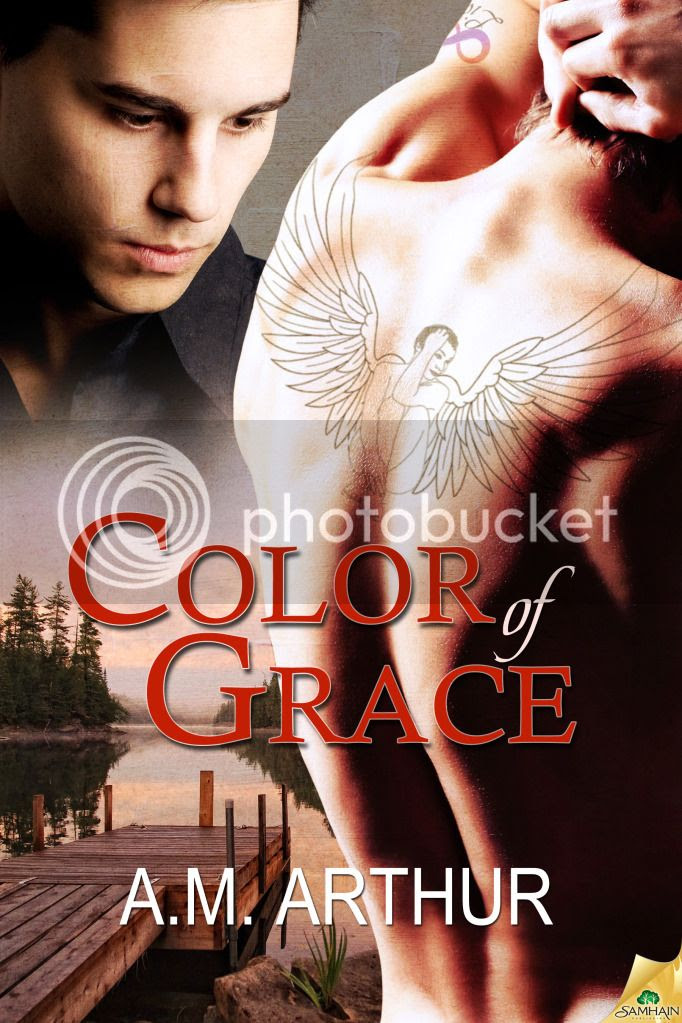 Looking to the future begins with forgiving the past.

Barrett McCall once lived like there was no tomorrow. Now the reformed party animal savors each day as a gift. His short order cook job at Dixie’s Cup pays the rent, and he’s content with his sober—if solitary—life.

When a fire leaves him homeless, Dixie’s offer to let him move into her basement apartment puts him on a collision course with her nephew, art teacher Schuyler Rhodes. The heat between them crackles, but in Schuyler’s eyes Barrett recognizes the same demons he exorcised long ago.

Dixie’s kind-hearted offer couldn’t come at a worse time for Schuyler. It’s the anniversary of his teenage cousin Matty’s drowning. Everyone believes it was an accident, but Schuyler knows the truth—and so does the culprit. For fifteen years that truth has burned a hole in his soul…and now it keeps Barrett at arm’s length.

One lingering kiss melts away the barriers between them, but when the other witness to Matty’s death shows up in town, Schuyler is forced into a confrontation that could cost him Barrett’s love—and possibly his own life. 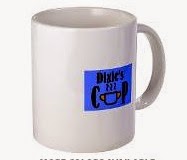 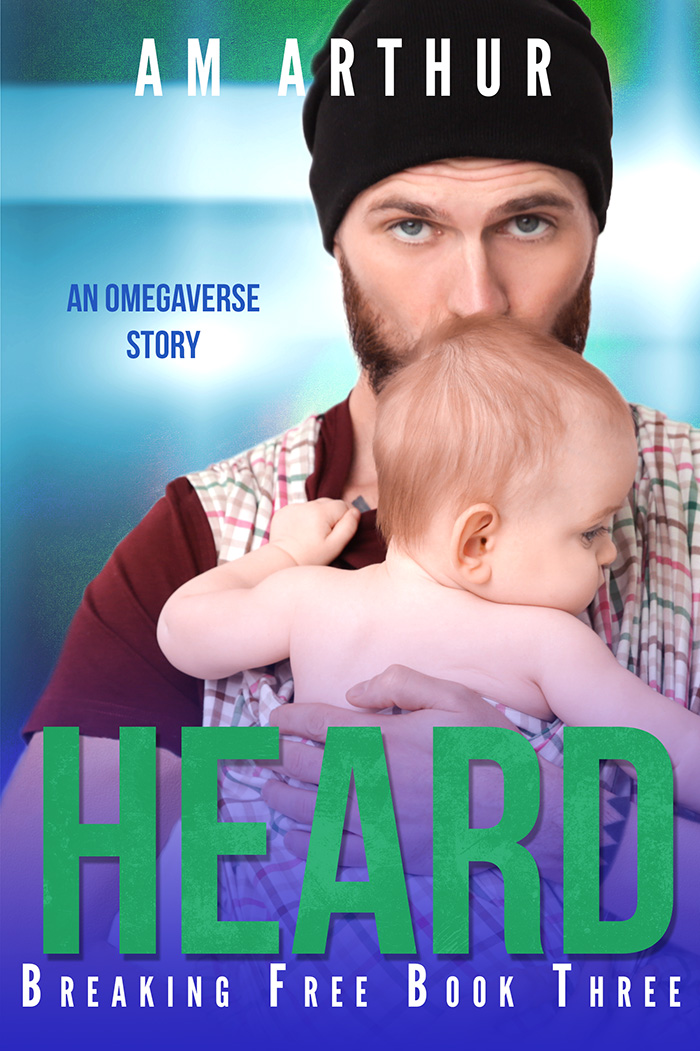 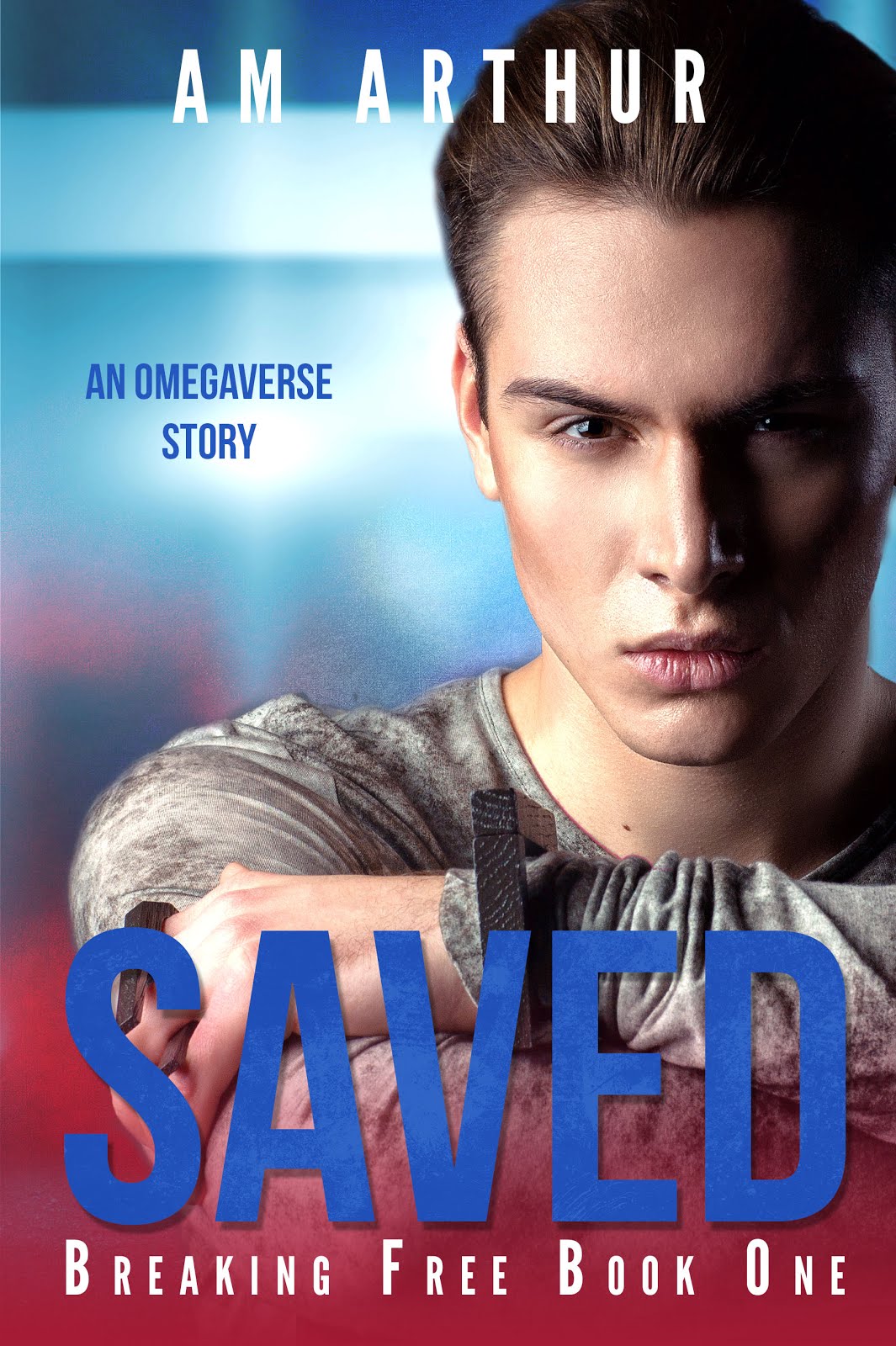 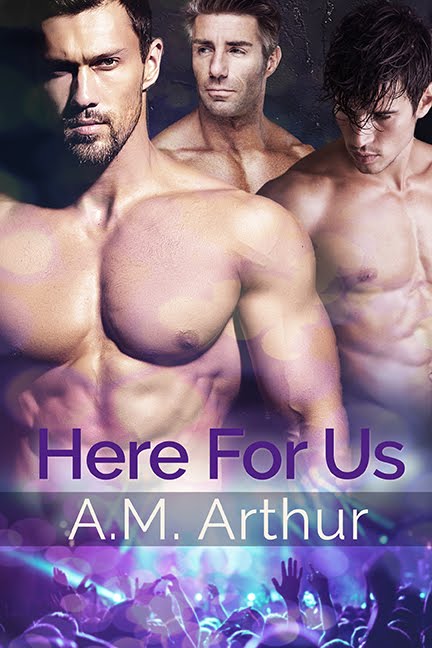 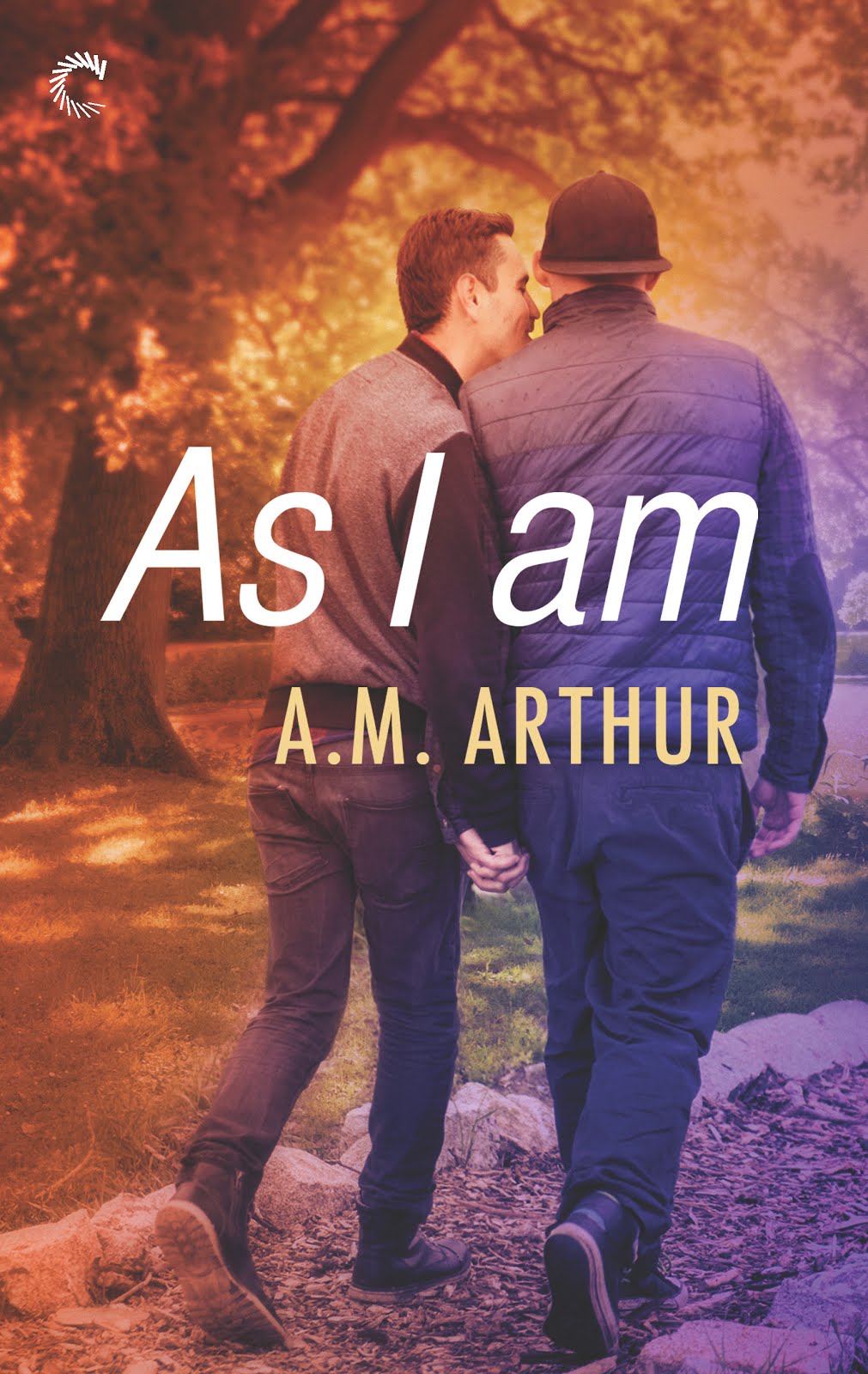 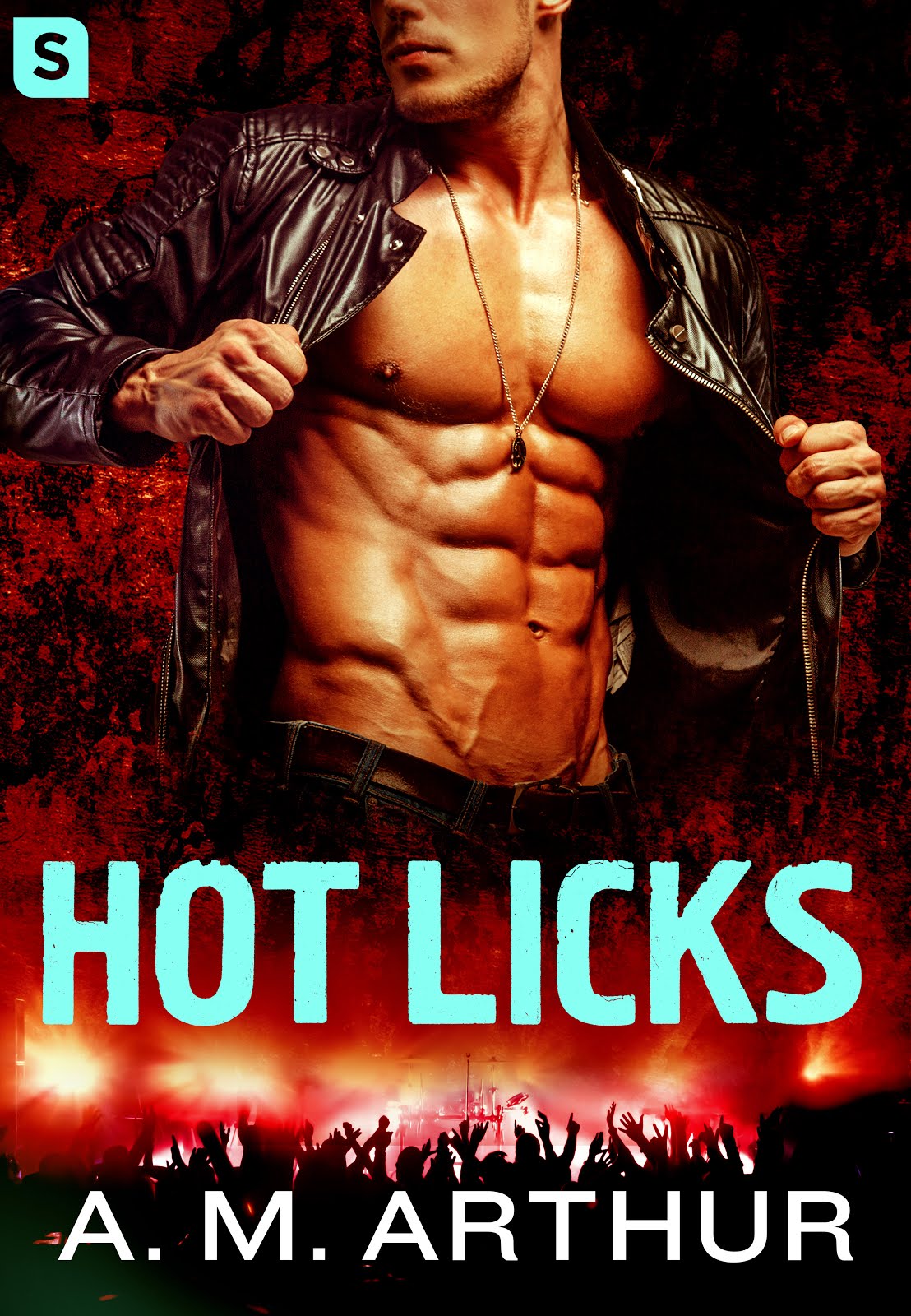 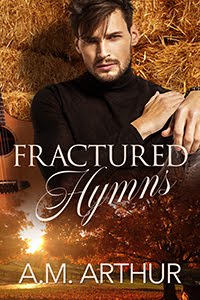 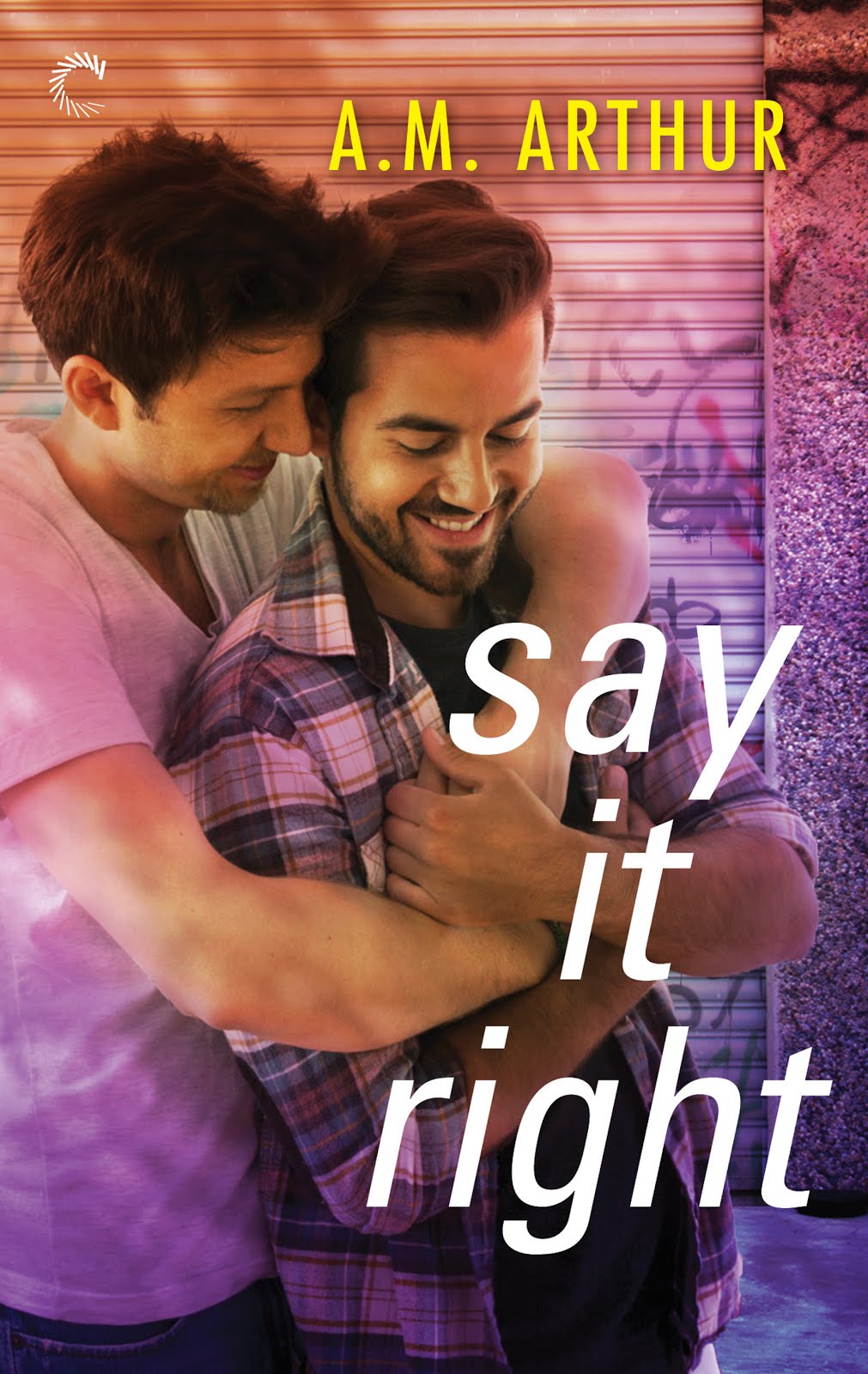 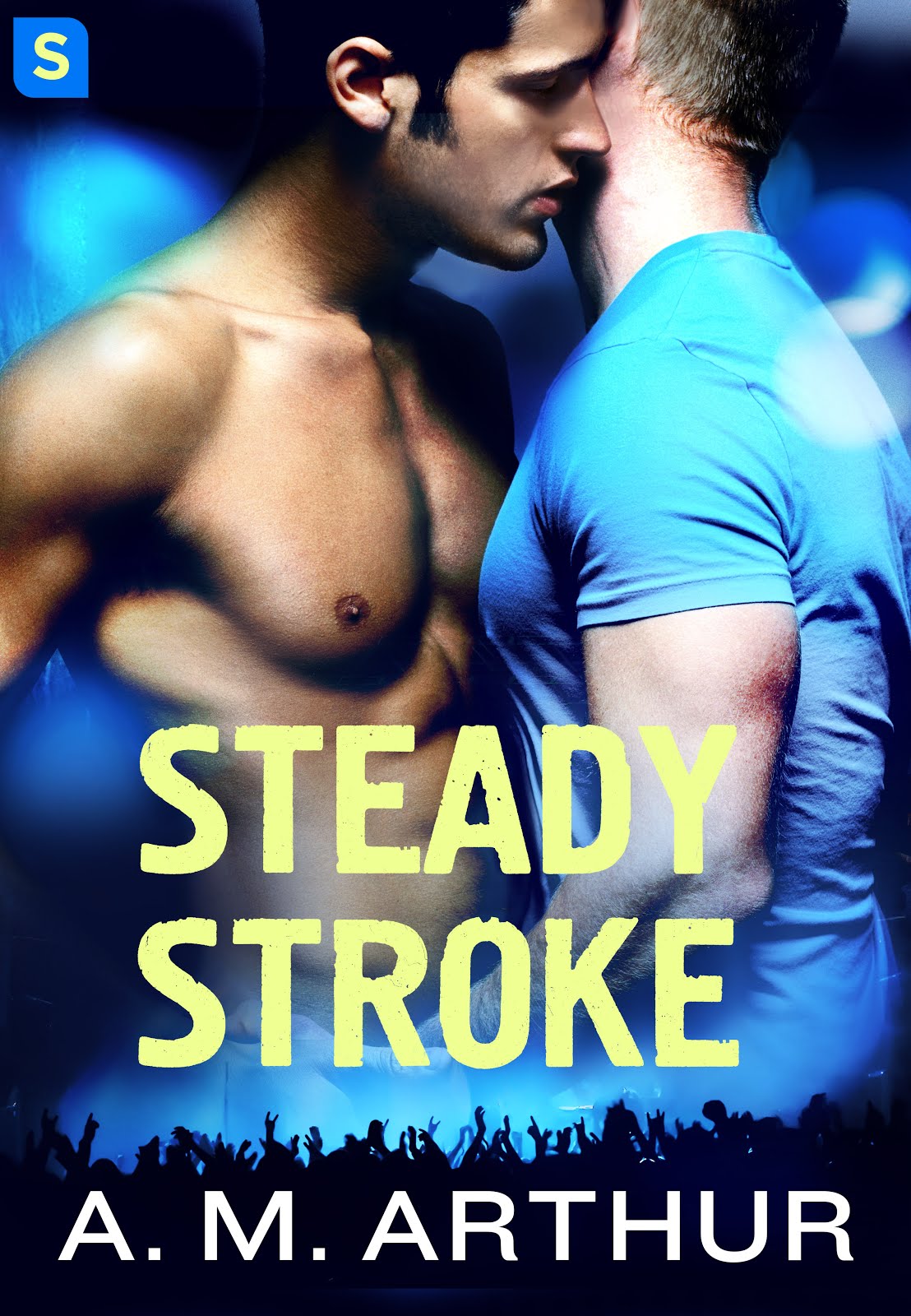 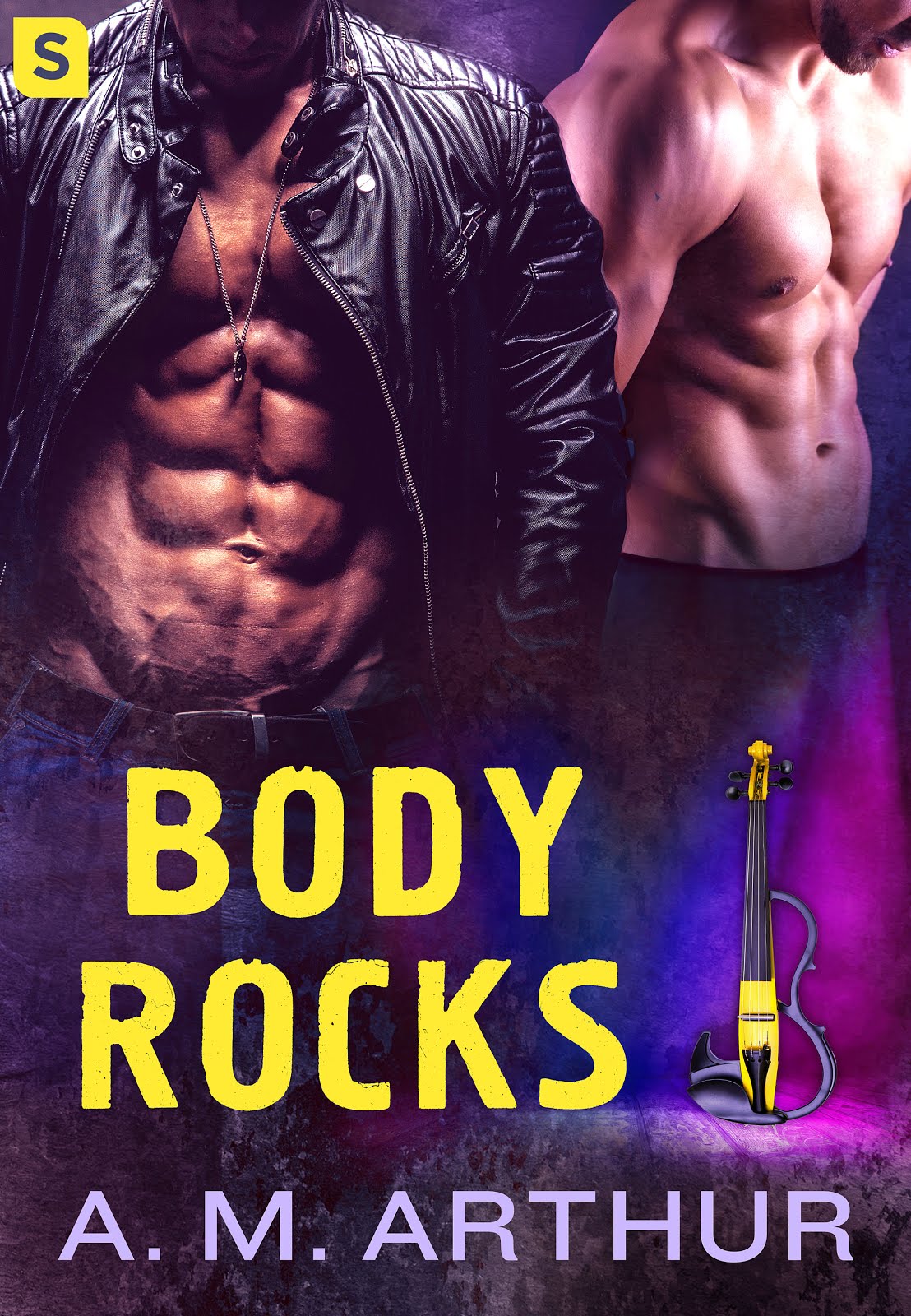 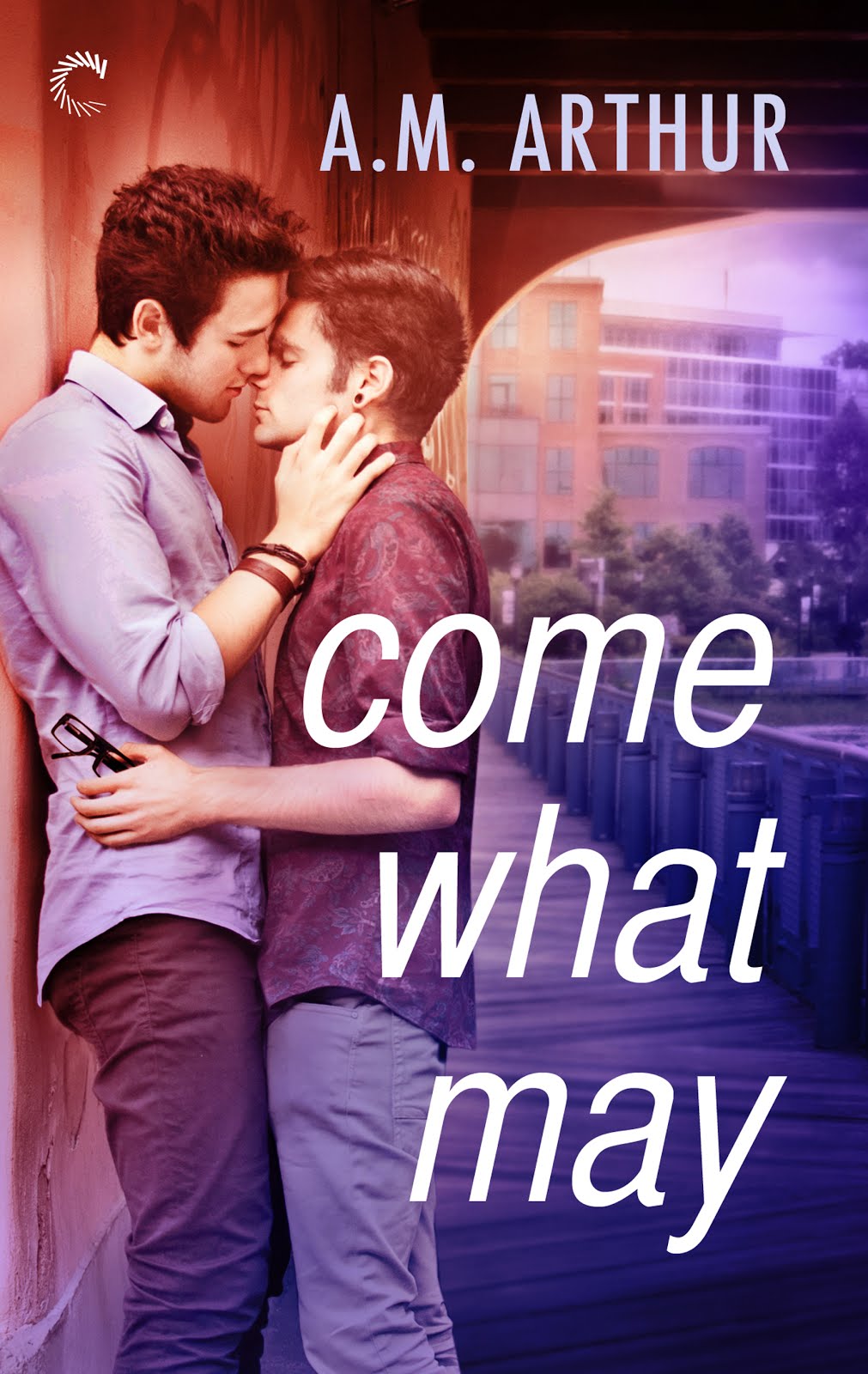 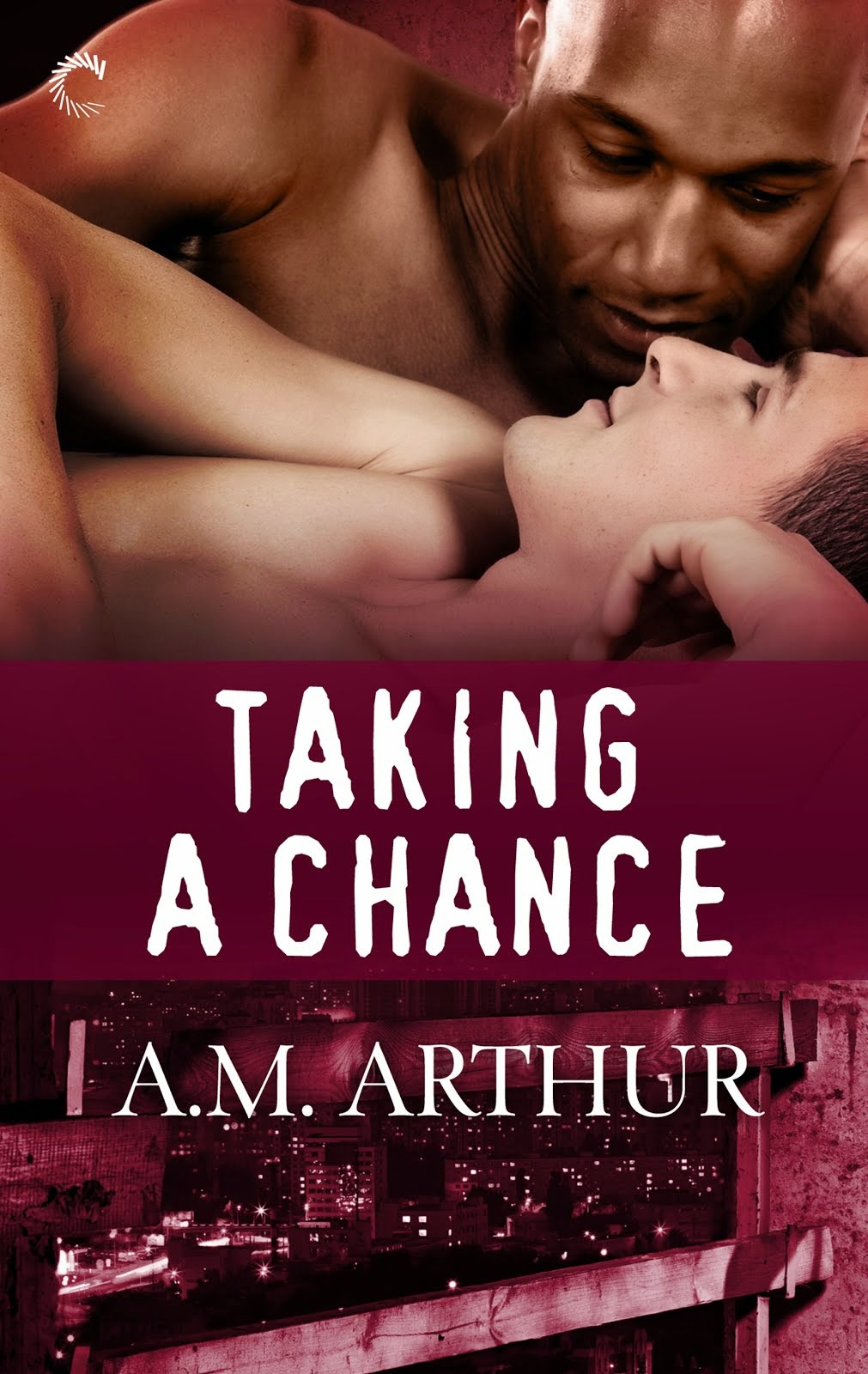 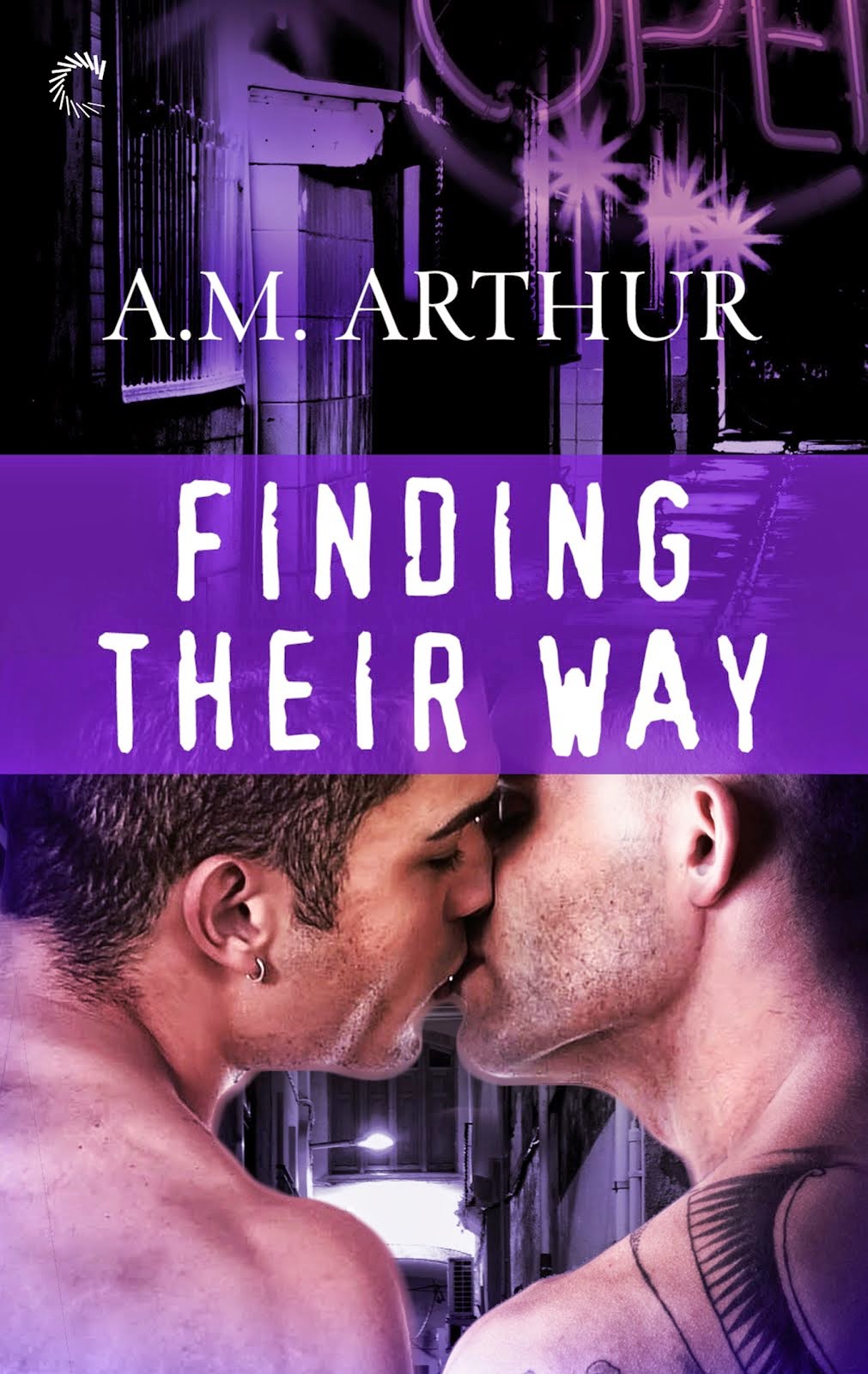 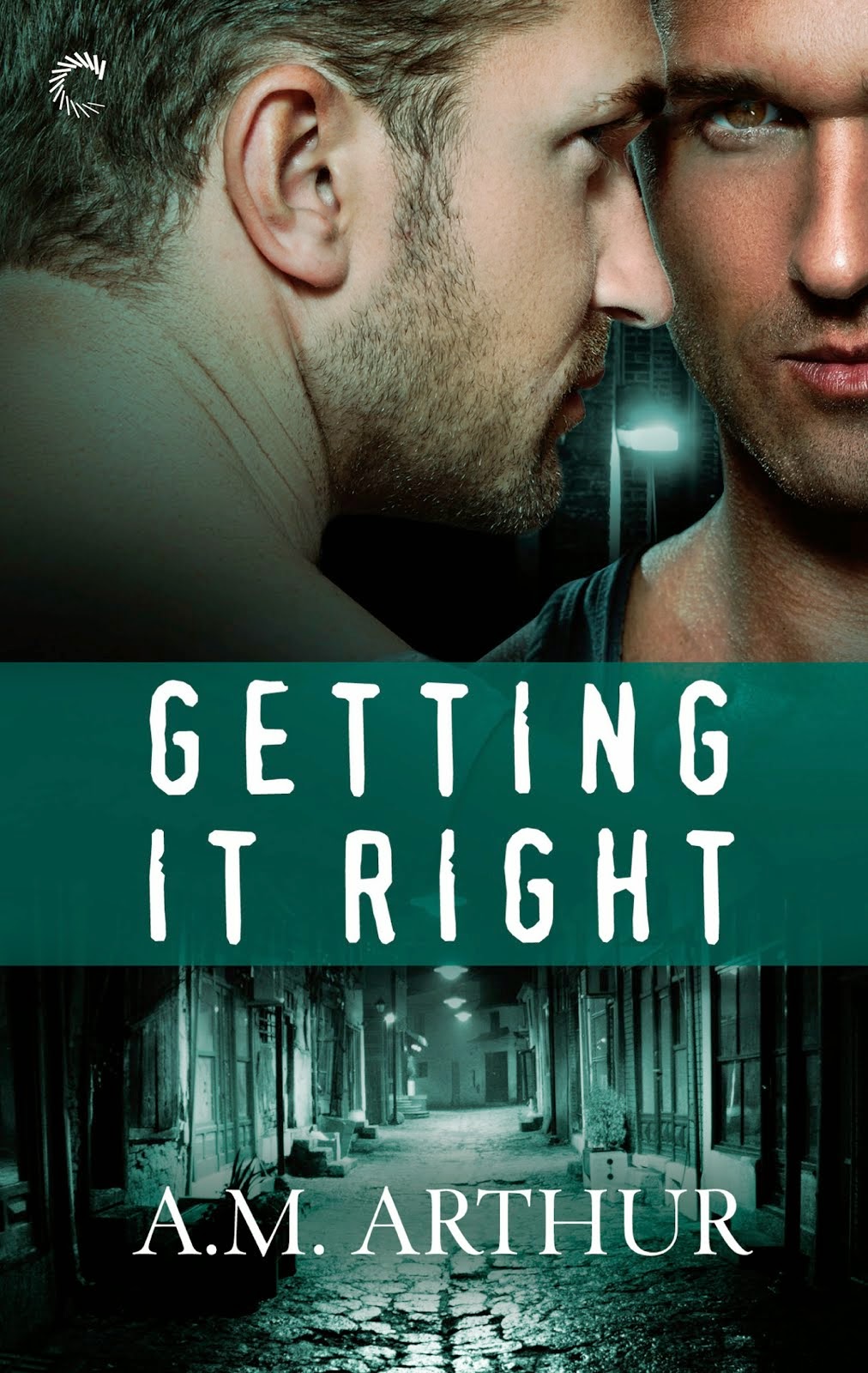 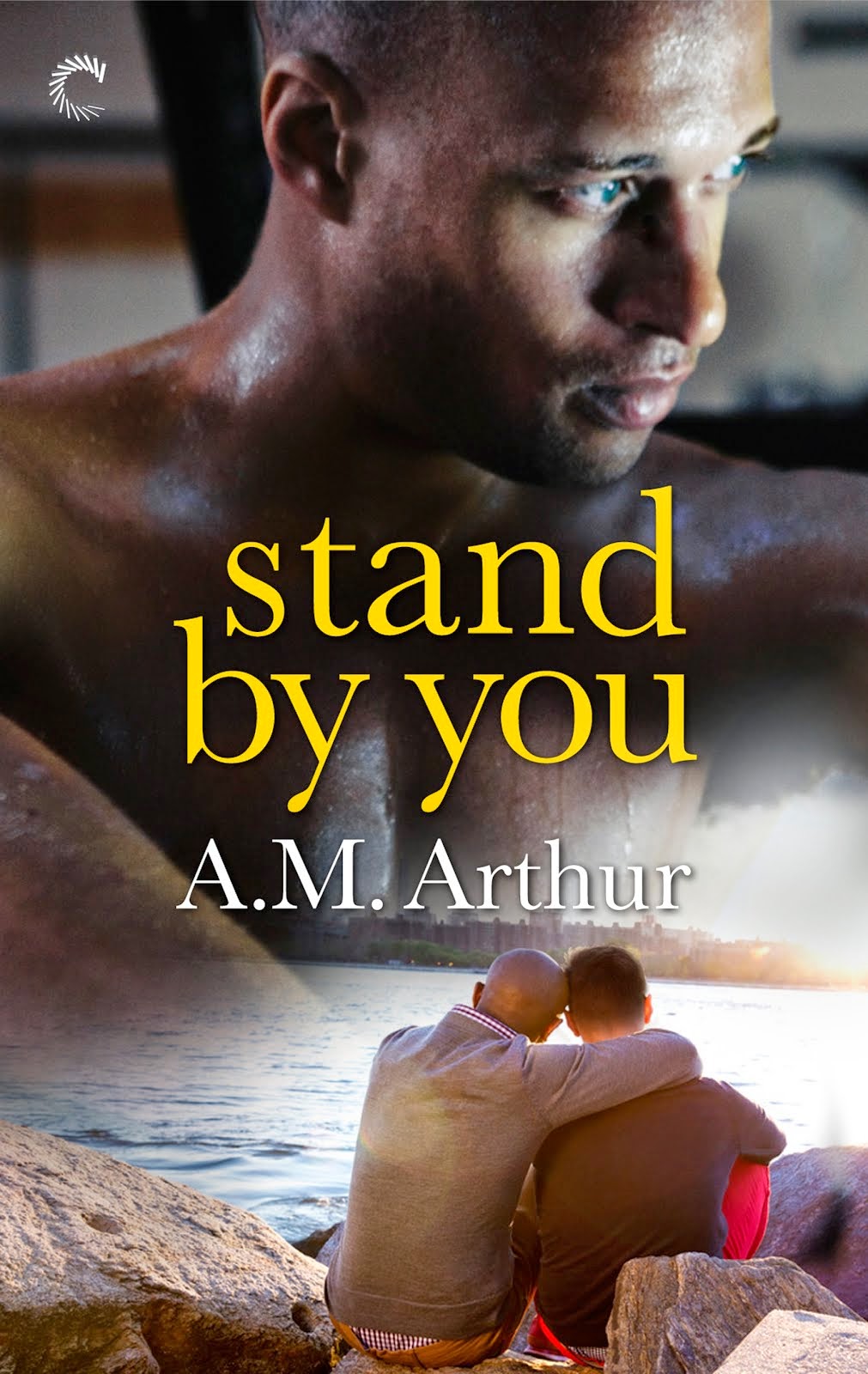 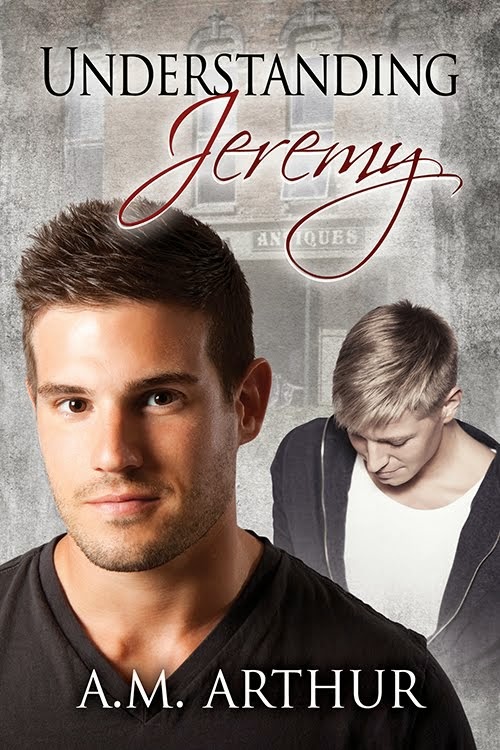 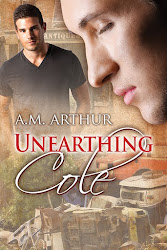